Starlight attention: When the green energy encounters low oil prices, what do you think?

At the end of November, the oil output country organization (OPEC, referred to as OPEC) decided not to reduce the production, Denmark Distas (Vestas) stock price response - currently declined by 11%, obviously influenced in the overall stock market. Vistas is a global wind turbine generator supplier. 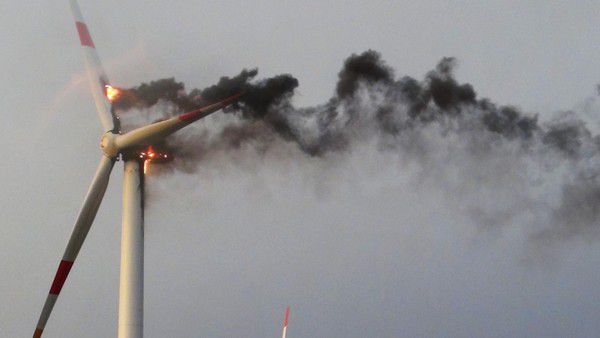 There are also two stocks to decline, China's solar panel giants, Yingli Green Energy, and American electric cars Manufacturers Tesla Motors. Even though the crude oil prices rose by 3 US dollars to 63.4 US dollars, it has not been able to curb the decline of these two companies.

This trend may not be so obvious in other developed countries, as compared with the United States, the proportion of taxes in the retail price of these countries is large. Some analysts said that for wind energy, solar-related enterprises, the market response is over.

However, a bigger problem is that if crude oil prices are in low, what is the impact of clean energy investments worldwide? This type of investment has risen from $ 60 billion in 2004 to $ 251 billion in 2013.

The growth of renewable energy subsidies has driven a large part of the cleaning energy investment. Analysts said that the prices of crude oil prices will weaken the following arguments in many governments. That is, the investment development of renewable energy will allow consumers to enjoy more benefits because fossil energy prices may rise, while wind energy and solar price will decrease.

Tamperton said that even if the nearest oil prices have improved, this argument may also need to be adjusted, because if the government is finally adopted to global warming, such as the international climate agreement signed in Paris next year, these actions Perhaps the use of fossil energy will be suppressed.

\"Policy makers must accept the following facts, if the relevant plan stops using such energy before we gradually use this energy, then hydrocarbon energy will be too good, and its price will decline in long-term, \" Tamperton Say.

For now, it is necessary to identify whether oil prices have substantial impact on renewable energy investment, but also time. But if it is initially judged according to historical situations, this impact may be very serious.

In the 1970s, the Arab countries have soared the prices of crude oil, so that the United States and other countries have ushered in the new era of green energy.

At the time of the US President Jimmy Carter installed the solar panel in the White House roof, and the government launched many energy-saving measures and the heat insulation rose.